The Cooper Test for children is a way to measure the general endurance level. As large a distance as possible must be completed in twelve minutes. The larger the distance, the better the endurance. However, the Cooper Test is less reliable than the Astrand cycle test. This is because motivation and running technique also play an important role in this submaximal test. The benefit is that the Cooper Test can be done in large groups. This makes the test especially popular for schools and in sports.

The test consists of the following components: 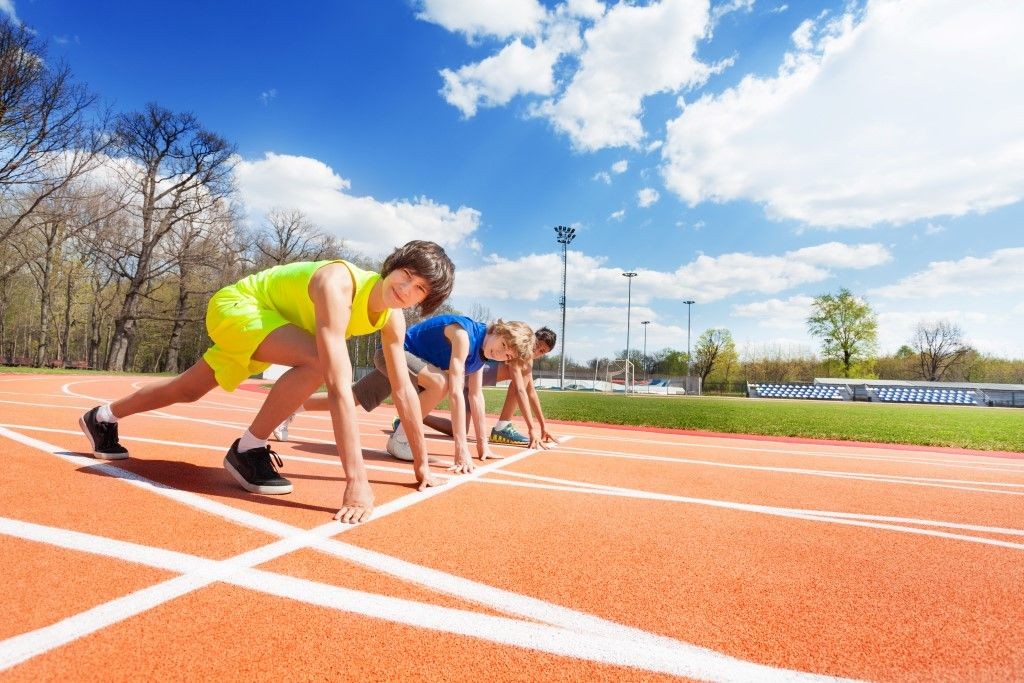 Form pairs and start with a good warm-up. Person 1 starts running and person 2 writes down how many laps are completed. When the twelve minutes are over, person 1 stops where he or she is at that moment. Person 2 measures the completed distance: The number of completed laps plus the distance of the final lap. You can read what the total number of completed meters means for your VO2 Max in the table developed for this.

For this test you need the following:

Are you looking for a useful guide that describes more than 40 sports tests? This e-book contains an overview we composed of the most important sports tests currently available. Additionally, the tests are, where possible, substantiated with literature.